Founded in 1998, Passware is the worldwide leading maker of password recovery and e-Discovery software. 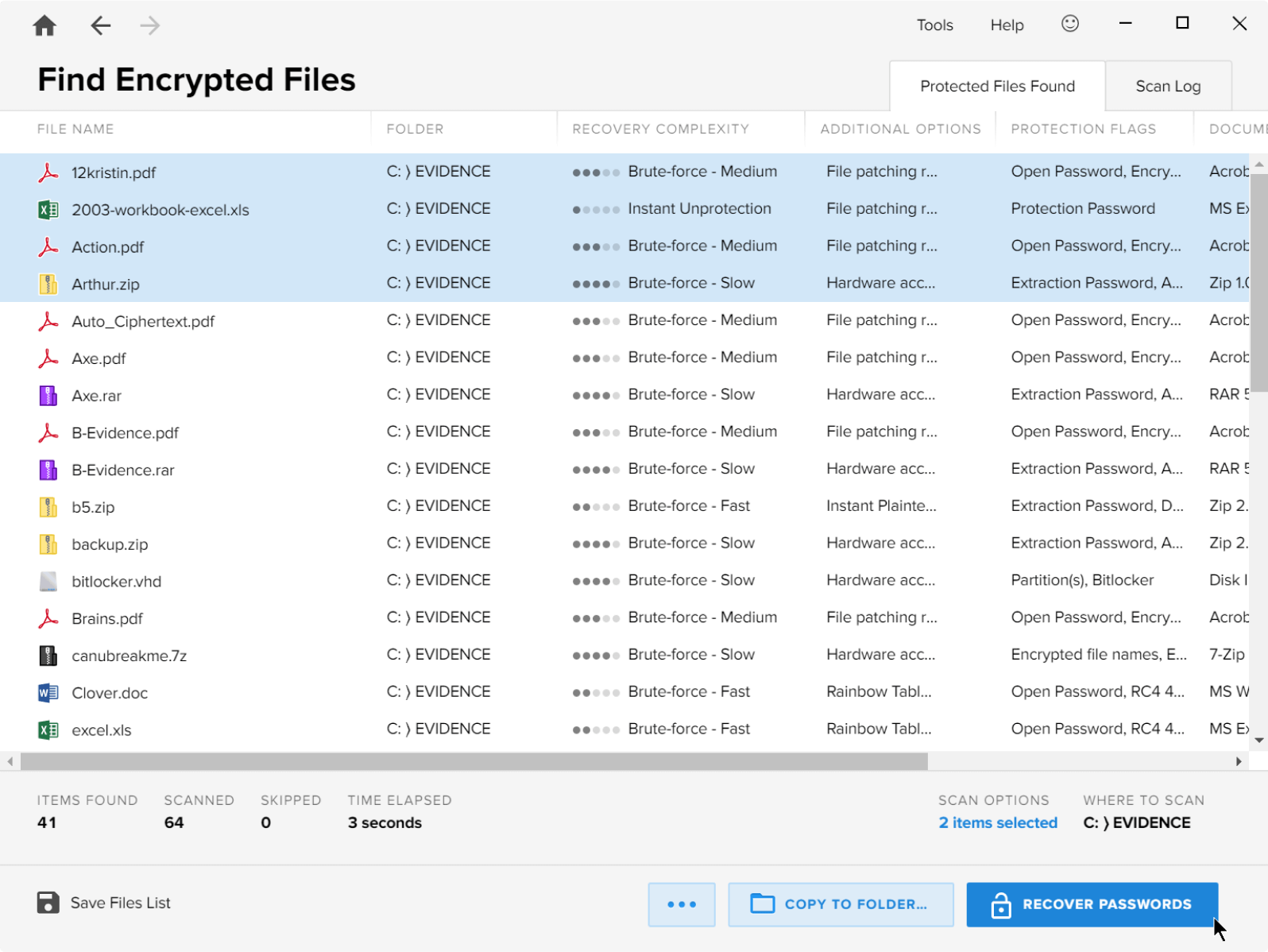 Passware forensic products are used by the world’s top law enforcement agencies to crack cases where decryption is required – with a 70-percent success rate. Passware has been used to prevent nuclear terrorism, has saved hostages held at gunpoint, and is law enforcement’s tool of choice in preventing child exploitation.

Our client list includes the FBI, US Secret Service, Department of Defense, Department of Homeland Security, Europol, Israel’s Lahav 433, the UK Metropolitan Police, as well as most law enforcement bodies in Europe and Asia.

Thousands of businesses in a variety of industries use Passware business products to solve their password problems.

Passware is also the go-to tool in the corporate world. It is used for encryption audits and as a key compliance tool.

It allows customers in businesses of all sizes to access encrypted documents ensuring constant availability of important information. 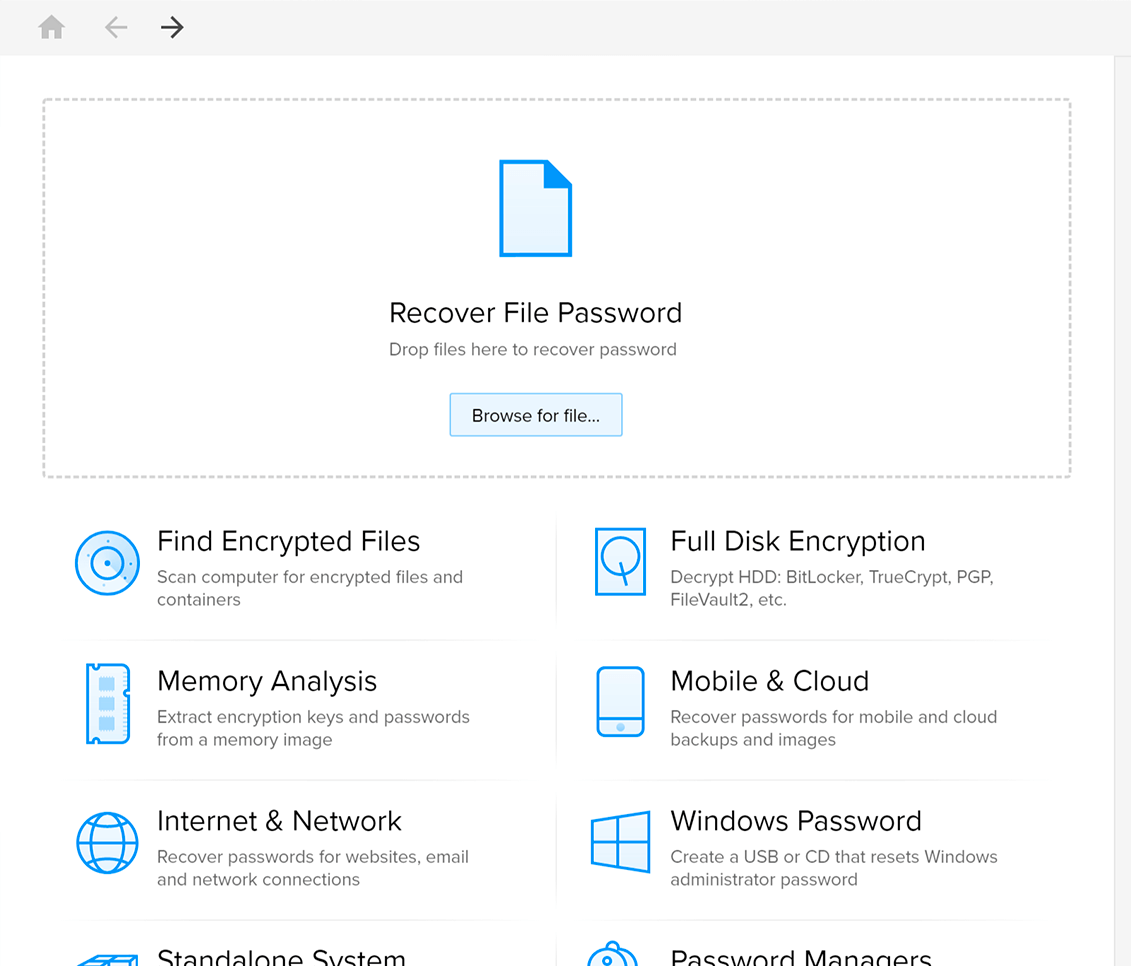 Can you crack this?

While a mathematics student at university, Dmitry Sumin changed a password and locked himself out of his journal. Software on the market wasn't able to unlock it, so he wrote his own. He put the software online and asked people to send postcards if they liked it. He received hundreds.

He also received requests: “Can you crack this?” If his software couldn’t, he added a feature so it could. He was soon spending so much time supporting his software he had little choice but to form a company. Passware was born.

Sumin was soon approached by law enforcement with the same old question: Can you crack this? Law enforcement people occasionally asked for modifications. If Passware couldn’t decrypt something, Sumin’s team wrote code so it could. Passware’s client roster grew. In 2008, the company opened its office in Mountain View, California. In 2014, it established its headquarters in Tallinn, Estonia.

Passware is better, faster, and cheaper than its competition. Its capabilities are never oversold. Although the company has grown, Sumin and his team still have personal relationships with customers. Their requests are reflected in the four major software updates Passware releases each year.

"Despite the technical expertise possessed by many organizations that use our product, Passware is user-friendly enough that it’s routinely used by those without technical training."